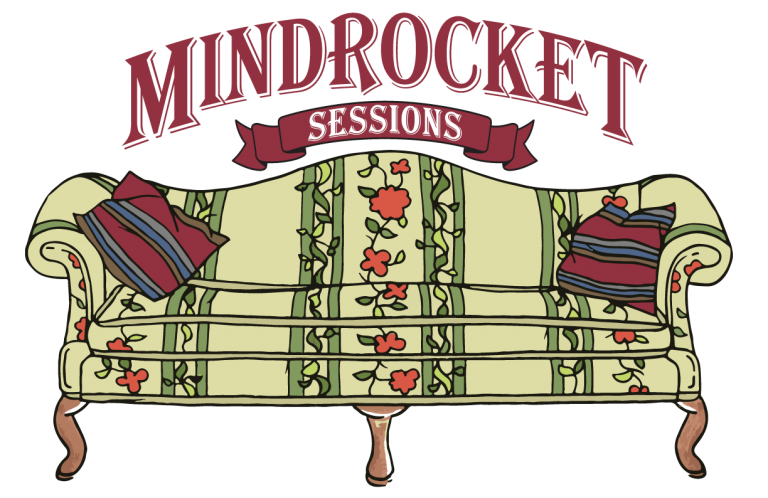 Pittsburgh experimental/instrumental act The Long Hunt are no strangers to creating lush, brooding atmospheres with powerful minimalism. Their individual tracks feel more like movements, brush strokes on a greater canvas; that’s not to say that they don’t stand strong as individual pieces either. This is evident on “Smoke Offering,” a standout track from their 2018 record, “All Paths Lead to Here.” Across the track’s runtime, a hypnotic groove provides ethereal soundscapes which set the foundation for a dark psychedelic guitar riff, not far removed from the sounds of a David Lynch film, but also not far removed enough from an emotional connection as great as any traditional “song” would have to offer. The Long Hunt is currently finishing up new material for their next release due sometime next year. You can stream/purchase albums from The Long Hunt via iTunes or their official Bandcamp page, thelonghunt.bandcamp.com. 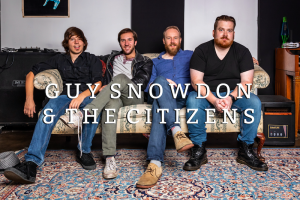 Guy Snowdon & the Citizens
“In My Stride”

Plunkett:
“The Power Goes Out in Arizona” 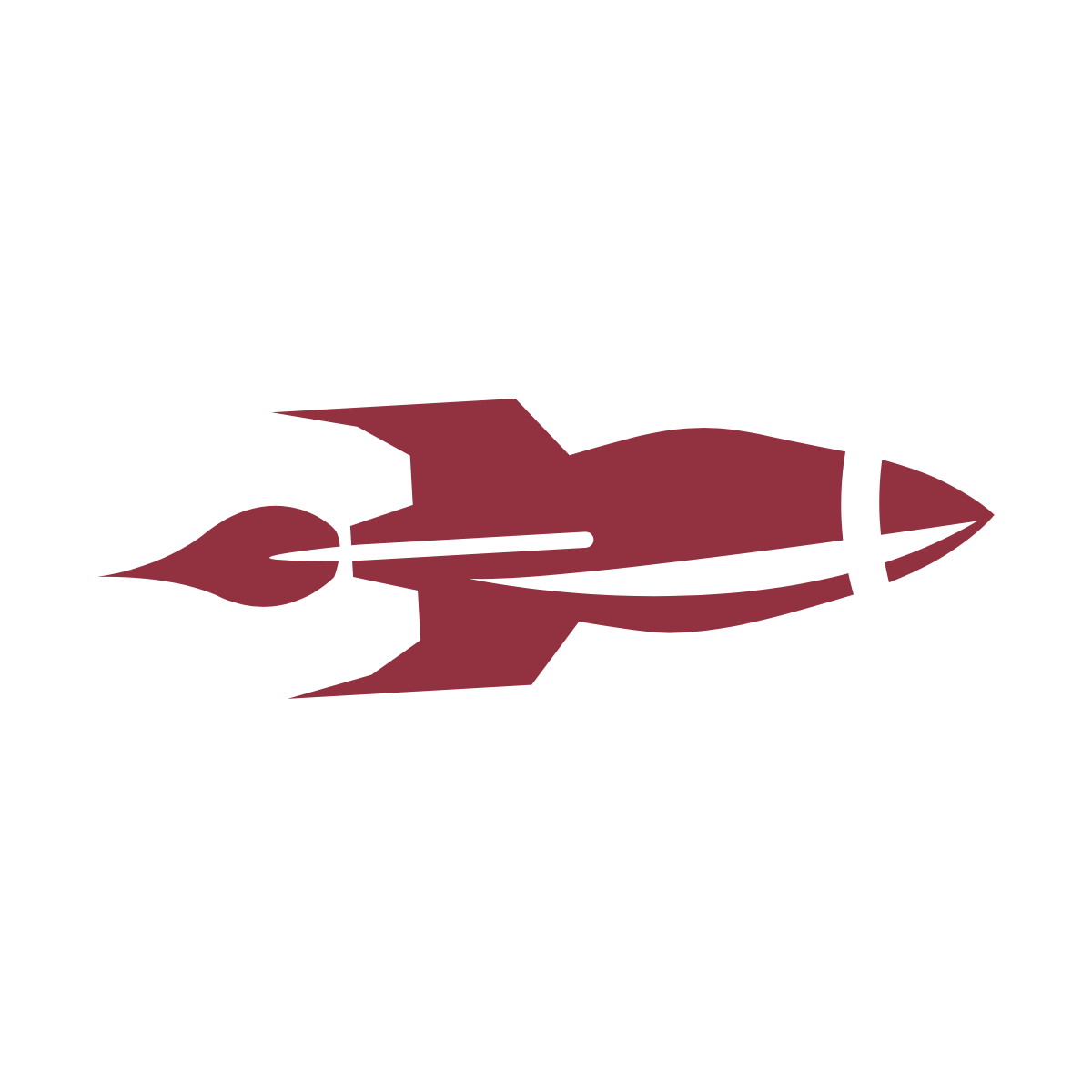